Location of the highests peaks: 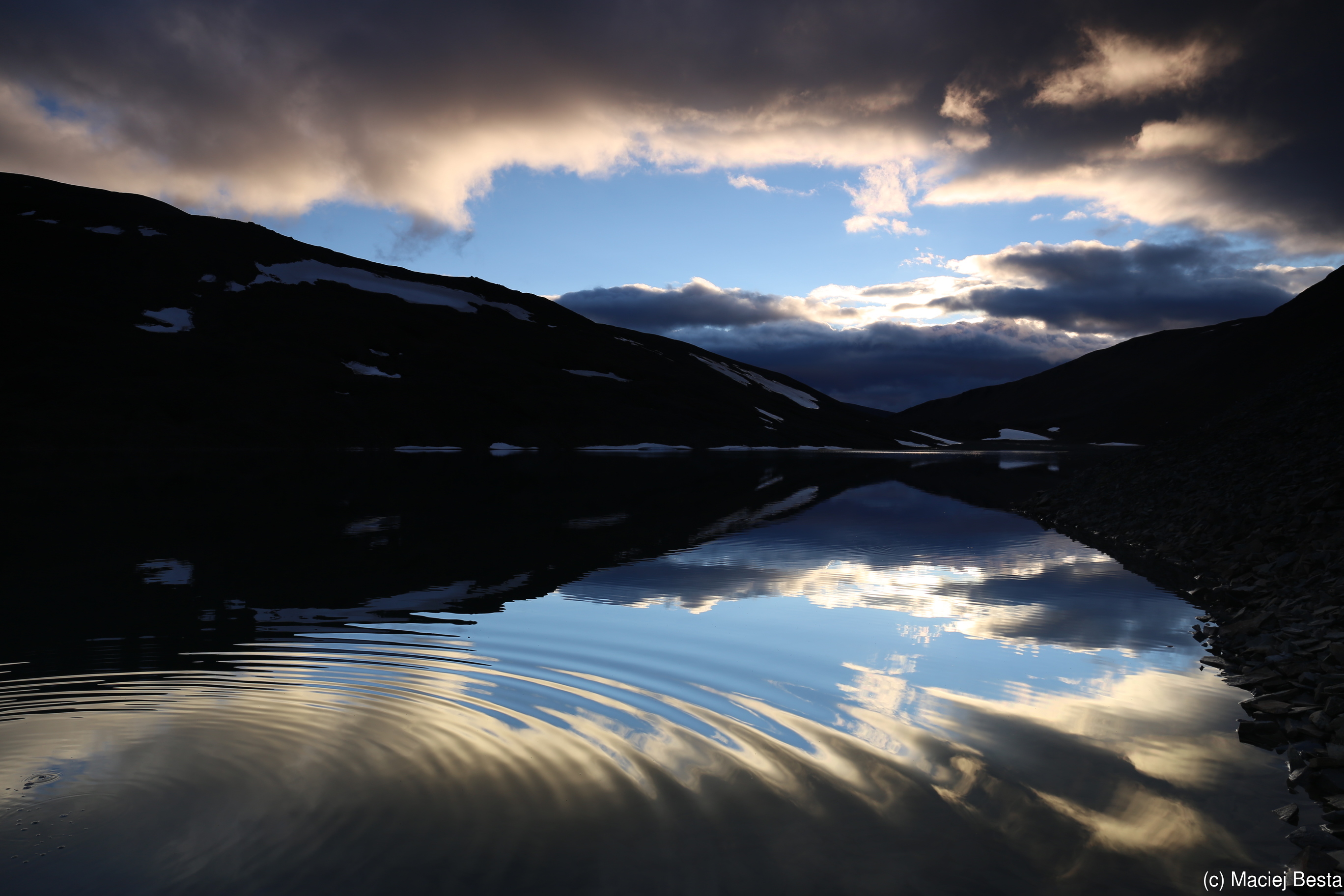 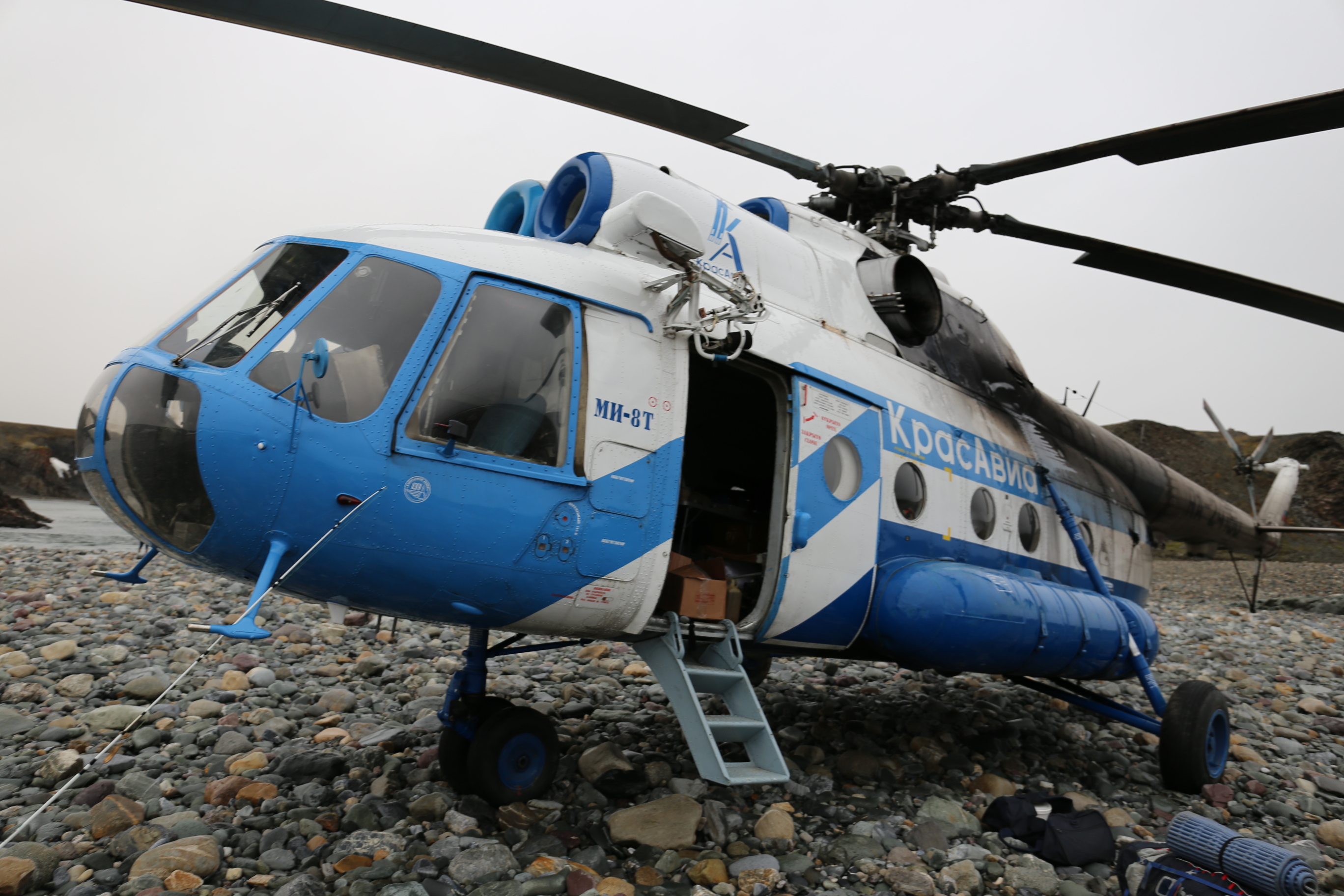